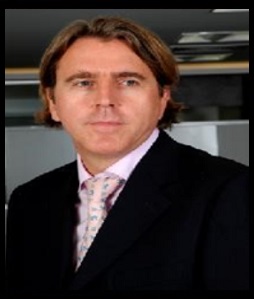 Prior to founding European Wealth Group, Mr. Odzewalski was CEO of the company Hünnebeck Middle East FZE and Hünnebeck Emirates L.L.C. in Dubai, a leading provider of highlyengineered formwork and scaffolding systems, which became one of the main formwork suppliers for the Burj Khalifa project in Dubai. Prior to this engagement, he served the Thyssen Hünnebeck Group in Germany as Export Director responsible for all export activities outside Europe of the whole group. Mr Odzewalski has been closely involved with the Near and Middle East for a large part of his career.

His entrepreneurial sense and activities led in 2007 to the establishment of the company Dicon L.L.C. in Dubai, which became the joint venture partner of JCDecaux Middle East, the leading outdoor advertising company in the world. The joint venture JCDecauxDicon is today the exclusive advertisement concessioner at Dubai International Airport and Al Maktoum International Airport in Dubai. 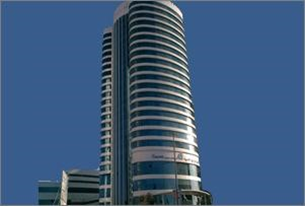 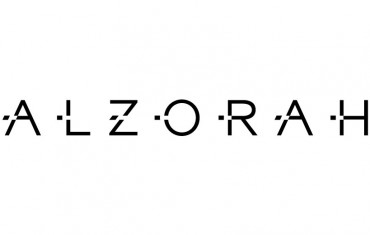 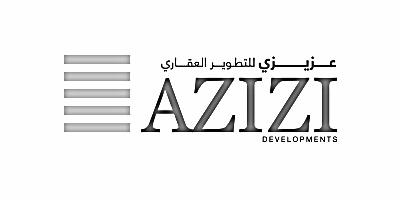 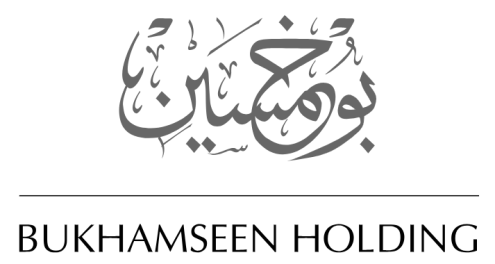 SHARJAH INVESTMENT AND DEVELOPMENT AUTHORITY
About Us

European Wealth Group is a Dubai based company was established in 2008. The company owner has over twenty years of Real Estate development experience and expertise in real estate, asset management.